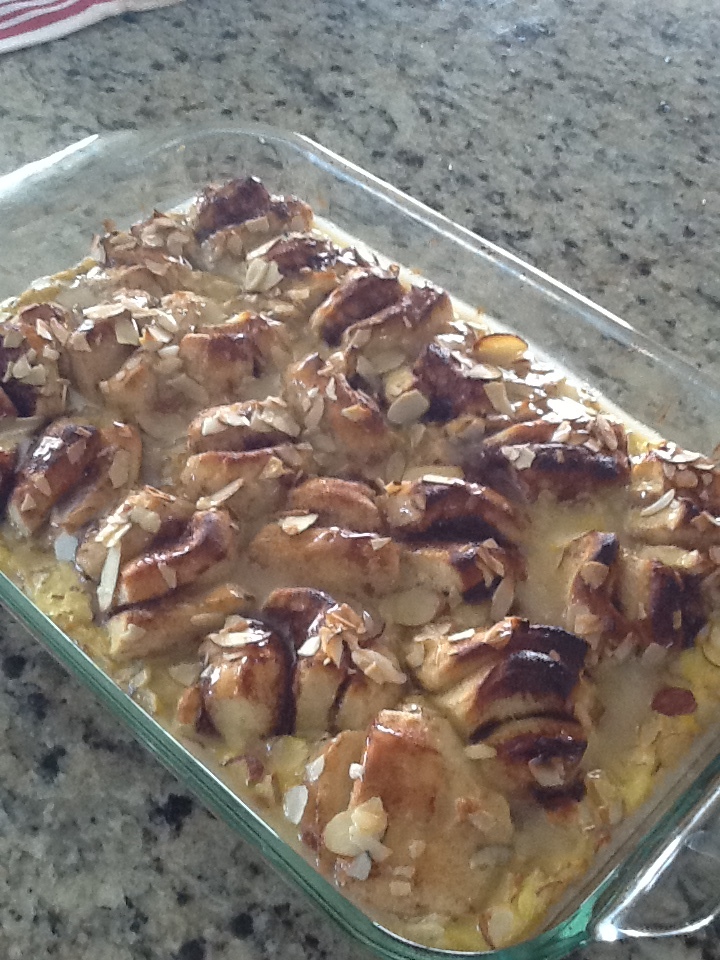 This morning, the day after Christmas, my mom made this delicious creation. It’s already made cinnamon rolls- you know the ones in the can that pops open- cut in quarters, milk, sugar, cinnamon, and egg. She topped them with sliced almonds and baked them at 400 degrees for about twenty minutes. When they were done, they were like a cross between French toast, custard, and cinnamon rolls. They were so good with our morning coffee! Thanks, Mom!

P.S. I have a lot of catching up to do on posting so stay tuned! 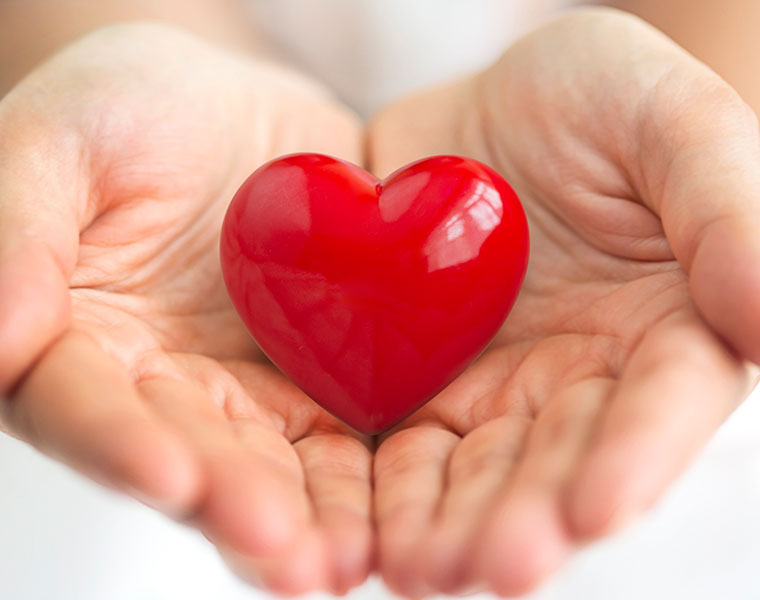